A place for everyone. Together, we are inspired to grow, learn and achieve.

Welcome to our school website. We hope you find it interesting and informative.

Help your child at home

Scroll down to find out what I've been up to. 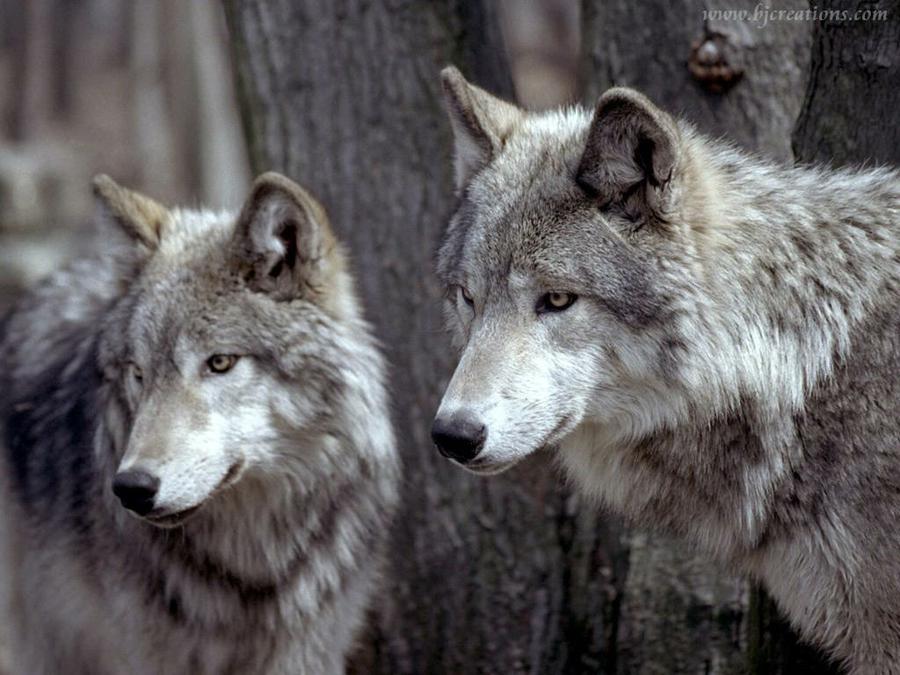 Well the day began as I am sure it did with many people with a blur of messages passing between individual 1 to individual 2, back to 1 with 3 making suggestions to 1 but disagreeing with 4 and 5. A confusion of communication. It then came to that point. Sit down, log on, access website. Cannot. Try again – password not recognised. Try again. And again and again and… Ahhh!! Until, finally, joy.

The fight with the computer enabled me to look, no, glimpse, glance at the outside world. There was a warmth emanating from the glass; a feeling that spring was trying, struggling to spread her joy. Irony. This distracts me enough to change my glimpse to a look, then a good look until finally I was undertaking a prolonged gaze. With the chaotic feeling that is engulfing us all at the present, I took a moment to stop. I sighed deeply; part reflection, part breathing. I watched as a bufferfly waltzed around the garden. A pale lemon yellow, not heavily patterned, it danced around in the sun, its translucent wings emphasising its purity. It continued to go about its business not concerned with anything other than its next flower. I watched it for minutes as it thrived in the limited warmth. I was struck with envy as it moved freely around the garden whilst I was cocooned, hidden from the outside. I watch until it eventually lifted higher into the air and disappeared over a bush into the exotic, forbidden domains of next doors garden.

With that I saw a pheasant, with its purposeful strut crossing the grass from the shade to the light. This pheasant was not unknown to me but I hadn’t really spent much time following him before today. With a striking plumage of red and chestnut browns highlighted by its iridescent green, he strolled his arena strong in the knowledge he owned it. Nothing troubled him. I was glued as he continued around until he finally spotted something. He stood firm and still. I could feel the tension building in this wild animal. He stalked forward never phased from his task. With his toes pointing directly at me, he stole each stride until it happened. Tap, tap, tap. Pause. Tap, tap, tap. Repeating it over and over. He stood in front of the full length window which looks out into the garden and started pecking the foe before him – the reflection of himself. He could not see me as he was too engrossed with his actions. I was absorbed, fascinated as I looked on. Gazing at this spectacle offered me the opportunity to think about this entire situation. I found it a little comforting that at this present moment it is good to be reminded that there is a regularity a normality if you look through your window hard enough.

I was awake quite early this morning. I could hear Ernest calling with all the other feathered beasts. Ernest is the pheasant. I have named him after two Ernests from history. Firstly, there was Sir Ernest Shackleton the Antarctic explorer, and then Ernest Hemingway. Ernest has come to represent my freedom as I watch or hear him. On top of this, Ernest is a good name; a strong name; one which suits his strut. I saw him later in the day. Not quite the encounter of yesterday, but still it is becoming increasingly clear that this relationship will become more and more important. One noticeable consequence of the events that are happening at the moment, is the impact it has made on aircraft. Usually, living so close to one of the busiest airports in the world, planes: large, small, medium and everything in between are more than simply a familiar sight. We live with them, their noise, the way they glint in the sunlight as they approach their final destination, the way they hide from view in low cloud cover teasing those below them, playing hide and seek with their searchers. Between 5 am and 12 midnight they dominate the skies. Birds not a chance. No tweeting, twittering or chirping. Just the roar of those iconic jet thrusts. I just love them! I adore that feeling, as a passenger, as the engines begin to thrust up and the aircraft begins to taxi along a runway before it sits waiting, allowing the tension to build until the pilots edge the levers and the plane movers, slowly at first until acceleration kicks in and breaks all the laws of science, except the physics of lift. However, what has been noticeable in recent weeks has been the fact that there are far less aircraft flying over our house. Sitting at my desk earlier, I was able to hear only the occasional booming of jet engines. I watched out of the window trying to identify their tail fins to see if I could establish where they may have begun their incredible journeys, but generally I couldn't. Letting my imagination click in, I could only begin too romantise about where they had come from or where they may be off to next. This did not help my mood. Not even the deep blue skies could help. Tomorrow I definitely will need to get out from behind my windows.

All our thoughts and wishes are with you all.

STAY SAFE AND HEALTHY, look out for each other and stay inside and use social distancing where needed.

I can be contacted at wolves@woodlandsparkschool.org

if you have any concerns about the wok at home or you wish to share anything that I can save our website.

Please check our resources and continue to check as we will be adding more through the course of the term.

Come back to us soon to additions about what we have been up to.

Memories of the year